The Krishnagiri stadium of the Kerala Cricket Association (KCA) in Wayanad district is all set to host the first four-day international cricket test match to be held from August 18.

The two four-day international test match between the ‘A’ teams of the South Africa and India is scheduled to be held from August 18 to 21, and from August 25 to 28.

This is the first time that Krishnagiri stadium, the second high-altitude stadium in the country constructed on 4.4 hectares of land with lush green surroundings by the side of the Kozhikode-Mysore National Highway 212, hosting an international cricket match, T.R.Balakrishnan, treasurer, KCA, told The Hindu .

As many as four cricket pitches have been renovated and one relayed for the match.

Five pitches are being laid for practice.

Pavilions and make shift galleries were also being put up for as many as 5,000 viewers, Mr. Balakrishnan said.

Ambati Rayudu is the captain and Karun Nair is vice-captain of the Indian team. Akshay Patel, Dhawal Kulkarni, and Arun Sharma are also the part of the team.

Dane Vilas, captain, and Reeza Hendricks, vice captain, will lead the South African team. Both the teams would reach Wayanad on August 16 and they would be accorded a warm reception at Muthanga, Nazar Machan, secretary, District Cricket Association, said.

One thought on “The Krishnagiri stadium -Cricket fever to grip Wayanad” 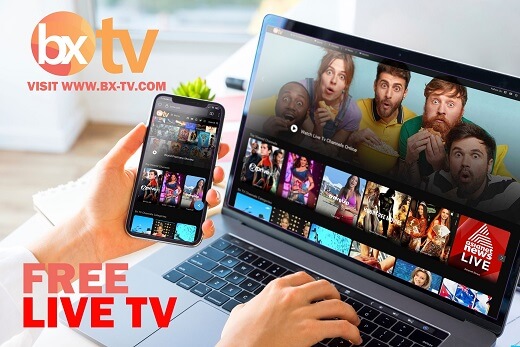